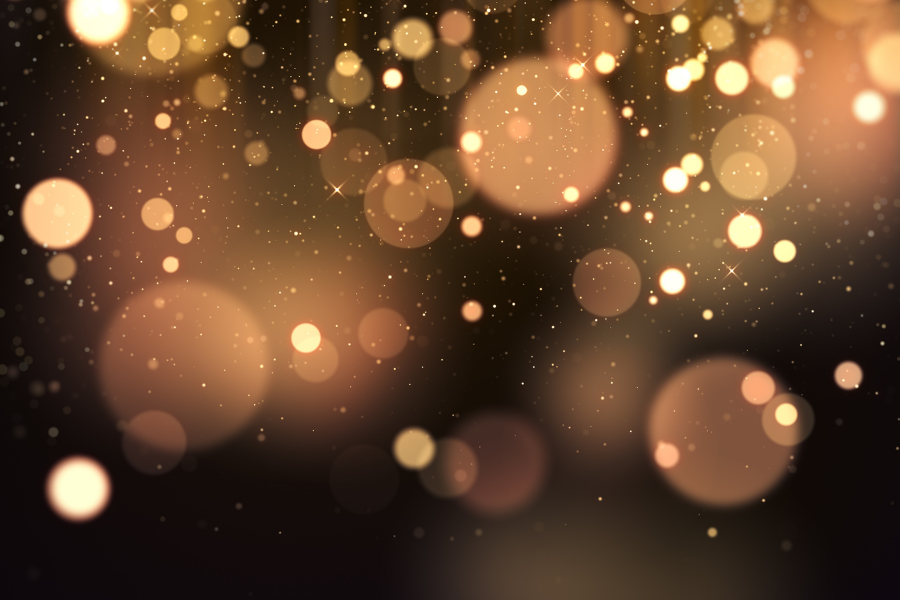 The work of the ADR Wales team during the Covid-19 pandemic and the innovative thinking behind one of the team’s flagship projects has been commended at the annual ADR UK Partnership Awards.

ADR Wales was recognised for its role in the One Wales efforts in the ‘Response to Covid-19’ category. Working alongside the SAIL Databank and organisations including the Welsh Government and Public Health Wales, the ADR Wales/One Wales team responded to many urgent policy questions about the pandemic to help make decisions at pace at a national and UK level.

ADR Wales also picked up first place in the ‘Most Innovative Project’ category for the work of the ADR Wales led, four nations AD|ARC project. The AD|ARC project, led across four nations by Paul Caskie, Scott McFarlane, Alastair McAlpine, Alisha Davies, Nick Webster, Matthew Kelly, Sarah Lowe, Sian Morrison-Rees and Sorcha Egan was commended for its innovative thinking and its exemplary efforts in making ground in each of the four nations of the UK.

The Awards which were nominated by colleagues throughout the investment took place during the annual ADR UK Partnership Conference which brings together colleagues from across the ESRC investment to foster cross partnership working.

The ADR Wales team picked up first place in two awards categories, with nominations from Wales in each of the five categories up for grabs. The awards available were Most Innovative Project; Outstanding Teamwork; Cross-Partnership Working; Rising Star and Response to Covid-19.

In the category of Rising Star – Matthew Davies for leadership in data acquisition in Wales and beyond.

The ADR UK Partnership Awards take place just days after the work of the One Wales partnership was recognised at the Swansea University Research and Innovation Awards 2022 where the team won the award for Outstanding Impact on Health & Wellbeing.