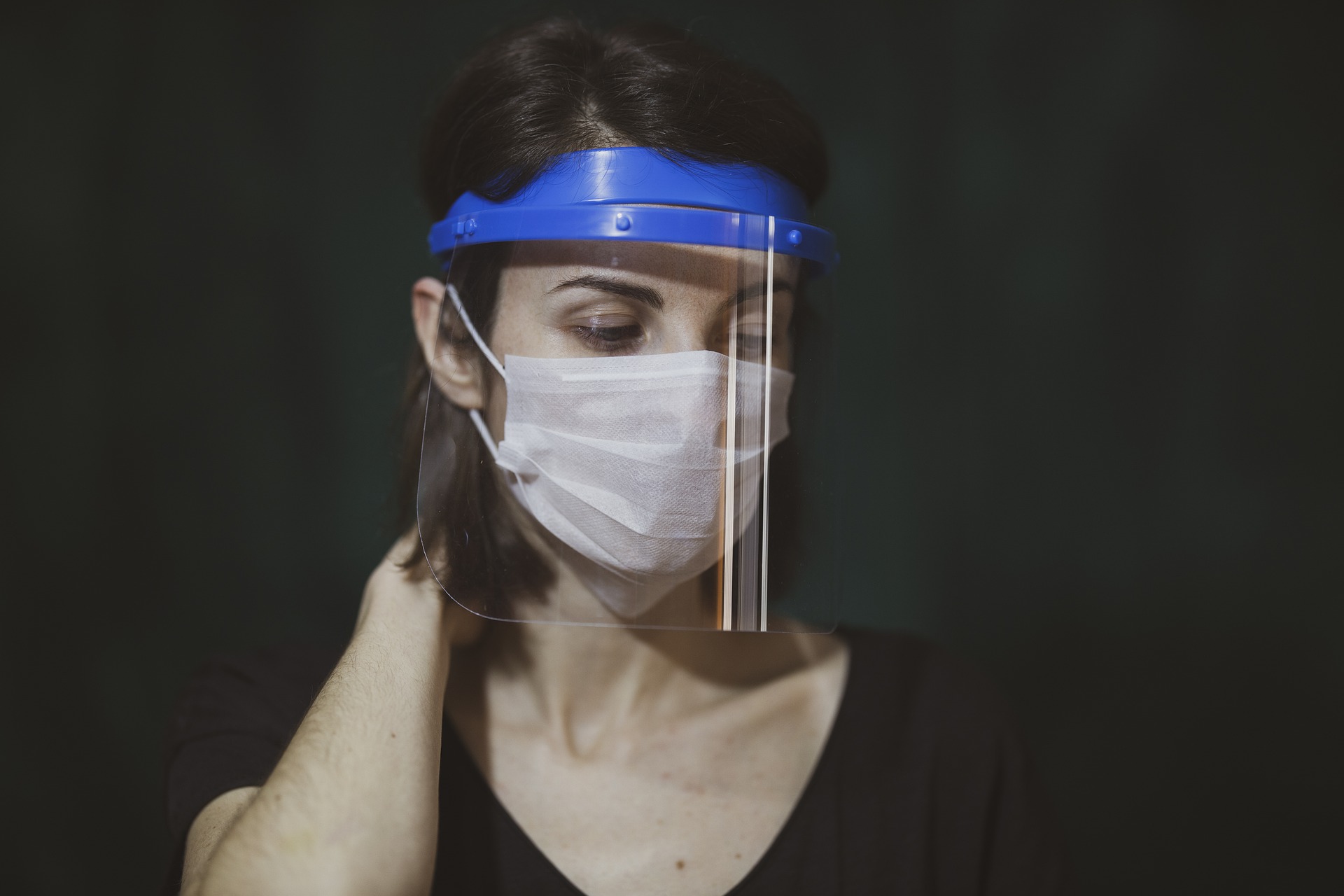 In the article posted on BMJ news on the 20th April 2021, its claimed that up to 800,000 vulnerable people, shielding from COVID-19, did not receive adequate support, such as food parcels, owing to incomplete health records. This meant that local authorities, tasked with identifying those most at risk, could not contact many on the shielding list.

In response to the article, a letter was published on 28th April 2021 from the EVITE Immunity study group which highlights the British House of Commons Public Accounts Committee criticism of the criteria used to identify the clinically vulnerable COVID-19 shielding list, which it claims was largely assumption-based.

In the letter, The EVITE Immunity group also question the fundamental efficacy of ‘shielding’ as a means of preventing COVID-19 infection. The authors also point toward to other potential unintended consequences such as the harm caused by loneliness and delayed care for other health issues.

“At the moment, we do not know how well shielding works. That’s what our study will aim to find out, using the anonymised data held here at Swansea in the SAIL Databank. Has shielding reduced COVID-19 infections, serious illness, deaths? Has it had any effects on immunity or harms such as isolation, anxiety, depression or delayed care for serious health problems? Knowing the answers to these questions is essential if we are to learn lessons for the future”.