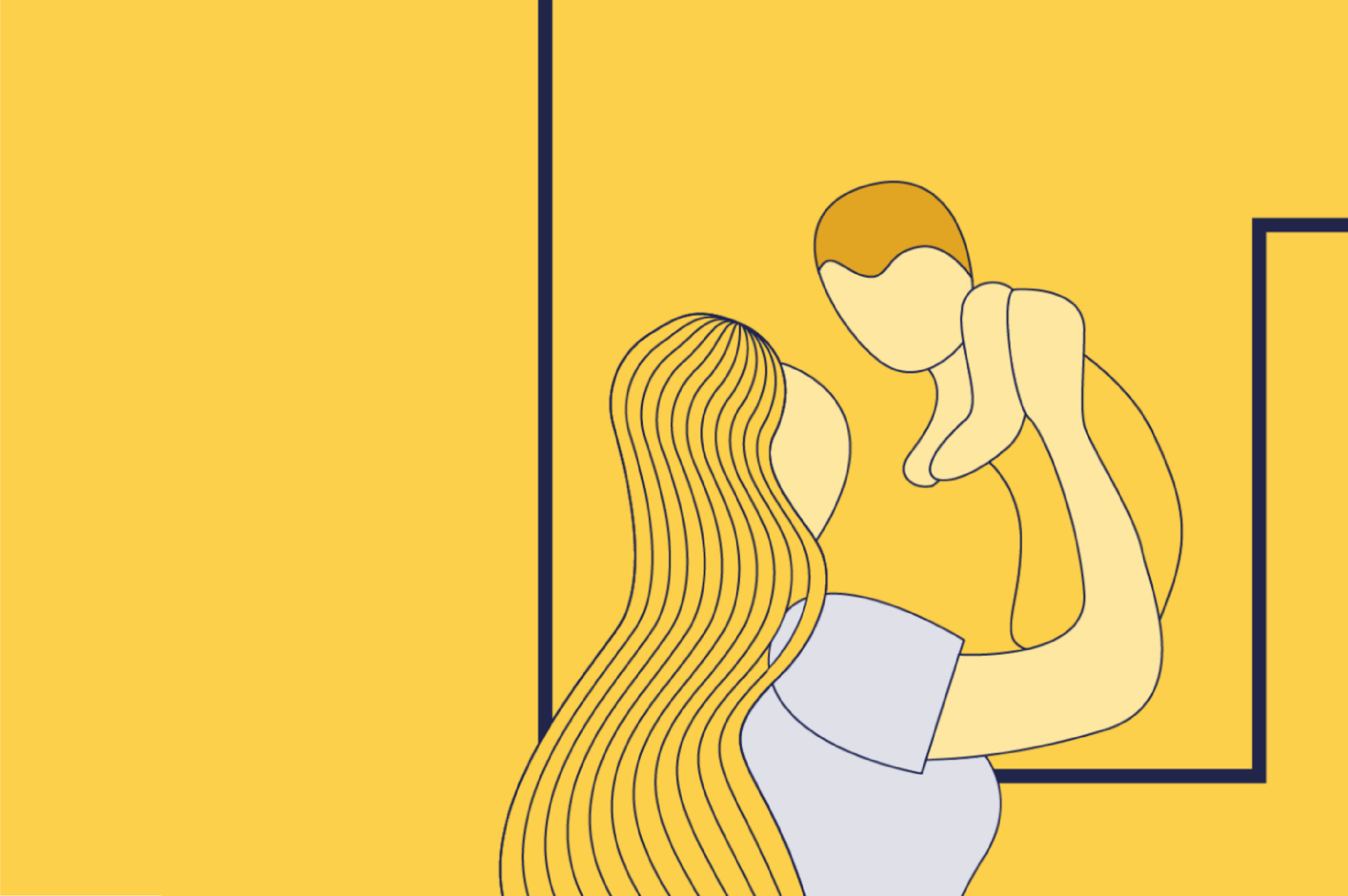 New statistics published on infants in care proceedings today reveal that the number of cases has continued to grow in England and Wales in recent years. Statistics also show that in most cases involving newborn babies, parents are given very little formal notice that care proceedings have been issued and the case is to be heard in court, which may result in the baby being removed from their care.

When a local authority issues care proceedings under s.31 of the Children Act 1989, a request can also be made for an urgent hearing. In the last year, more than four out of every five cases in England, and three quarters of cases in Wales, were heard with less than seven days’ formal notice. One in every six mothers faced care proceedings issued and heard on the same day.

Urgent hearings can be particularly traumatic immediately after birth, and can compromise parents’ Article 6 rights under the Human Rights Act 1998, because the notice period means that it is very difficult for parents to effectively instruct a solicitor. Short-notice care proceedings also mean that the social worker representing the child has very little time to examine the case and advise the court on the best interests of the child. Growing concerns about urgent care proceedings featured centrally in the recent report of the President of the Family Division’s Public Law Working Group, which called for compilation of reliable data about urgent applications. Since the implementation of the 1989 Children Act, there has been no systematic review of how cases of care proceedings are managed at birth. This research aims to prompt a national conversation about this critical issue.

The new research was carried out by the Family Justice Data Partnership (a team based at Lancaster University and Swansea University) for Nuffield Family Justice Observatory, and used administrative data available in SAIL Databank. It also found that London differs very significantly from both Wales and many regions of England, particularly, the North West, North East, and Yorkshire and the Humber. It has the lowest numbers of newborn babies in care proceedings, less than a third of the numbers in the North East of England, and less than half of the numbers in the North West of England or in Wales.

In London less than one in ten hearings are heard on the same day, and there are almost as few in the South East. While in the North East, the proportion of same-day newborn cases has doubled in the region over the period (to 41% in 2019/20)—by far the highest rate across England and Wales. In Yorkshire and the Humber, although the proportion of same-day hearings is lower than in the North East, at 27 per cent in 2019/20, it is growing and higher than the national average of 18.5 per cent. A number of interrelated factors are likely to be at play, including levels of poverty, the availability of services to support vulnerable mothers and babies, and hospital discharge policies.

“The separation of a mother and baby is deeply traumatic for all involved and has lifelong implications. Although in some cases urgent action following the birth of a new baby can be necessary where there is an immediate safeguarding need, there is widespread concern that the volume of these cases is increasing.

“Not only does it seem that chances are being missed to work with vulnerable mothers much earlier to give them the best chance of staying together as a family, but when that is not possible, the process is often not being managed in a sensitive or humane way.”

“Deprivation twinned with a lack of services is a perfect storm when it comes to keeping families together. Earlier research has suggested that the greater availability of preventative services in London, such as mother and baby placements and the quality of legal advocacy, had resulted in fewer infant cases being issued at birth, than in the North of England or Wales. “The greater use of short-notice hearings in England and Wales requires further analysis – I see the statistics as a first step in working collaboratively with professionals and family members alike to understand this trend and to consider whether there are alternatives to issuing care proceedings so soon after birth.”