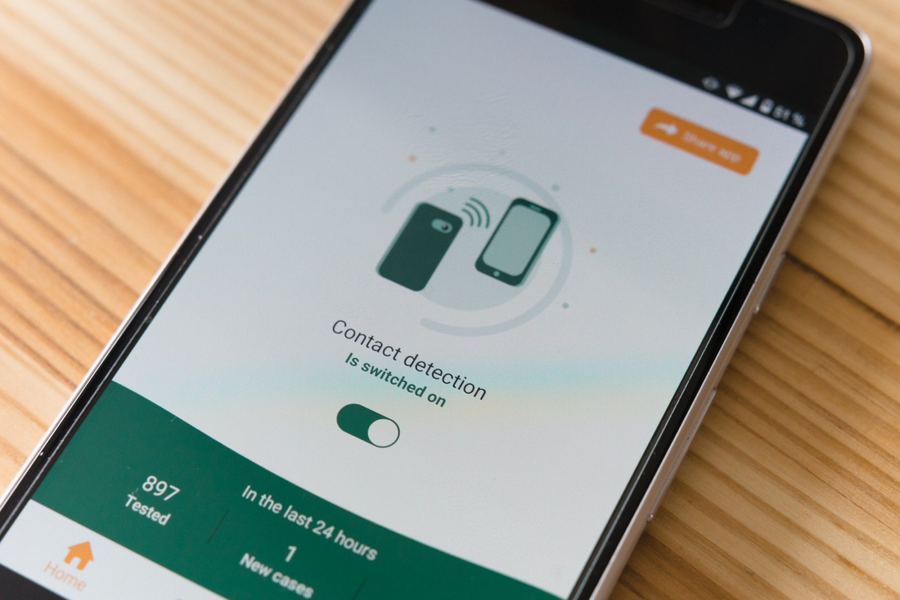 Greater public involvement in the development and implementation of policy and technologies is key to better uptake of COVID tracing apps, according to a new study published in JMIR mHealth & uHealth led by Professor Kerina Jones, Associate Director for Information Governance and Public Engagement (IG&PE) and Professor of Population Data Science at Swansea University.

The top reasons for app use:

The top reasons against app use:

“Since majority uptake is needed to achieve maximum effectiveness, it is crucial to gauge and understand citizens’ views on the acceptability of contact tracing apps for smartphones.

Our study revealed issues around digital inclusion, public mistrust of the government, concerns about data security and privacy, and doubts about efficacy.  To address this, policy and decision-makers need not only increase public involvement but also do more to act openly, improve communication, and demonstrate trustworthiness if members of the public are confident in using an app.