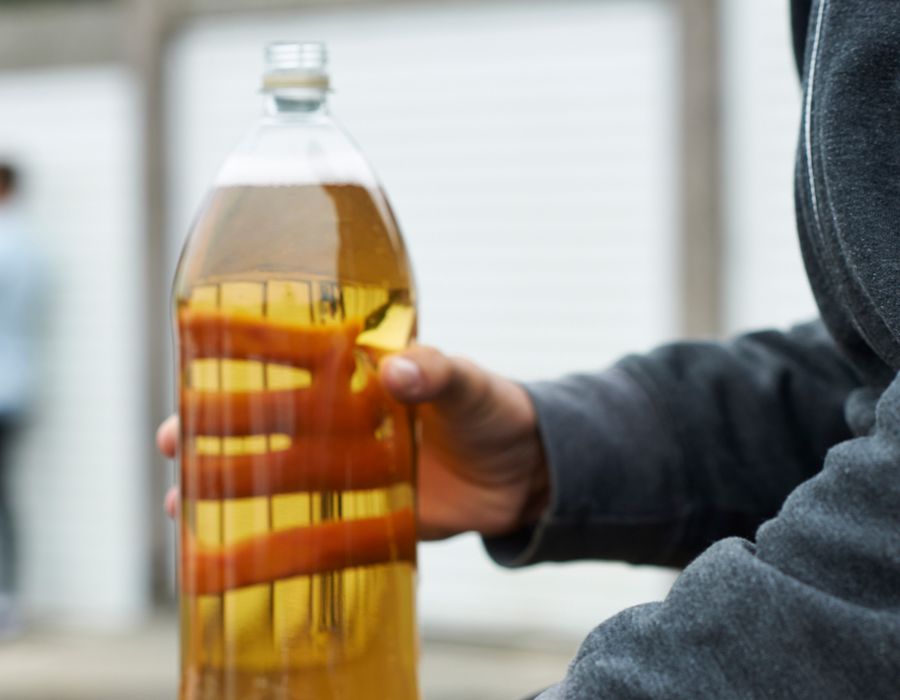 Health and household factors linked with early alcohol use in adolescence

Alcohol use during childhood could be associated with poor health outcomes later in life – such as alcohol abuse, alcohol dependence and other negative outcomes including poor educational attainment, death, and disability according to the findings of a recent study.

In this study, a collaborative team led by researchers from the National Centre for Population Health & Wellbeing Research based in Population Data Science at Swansea University, looked at the relationship between childhood health factors, household environment and alcohol-related outcomes during adolescence using a two-stage approach.

The study findings, published in IJDPS, suggest that factors including a child’s hyperactivity and conduct disorder, a lack of family support, household dysfunction, parental use of alcohol, parental lack of interest towards young persons’ alcohol use and adverse childhood experiences (ACEs) (e.g., child abuse and family disruption) could predict early alcohol use.

The study findings suggest that it may be possible to identify factors that can increase the risk of early alcohol, but a complete, data-driven investigation into health and household environmental factors on early alcohol has not yet been undertaken.

Stage one – identifying the risk factors

In stage one of the study, the research team used the Millennium Cohort Study (MCS) to help to identify possible risk factors associated with early alcohol use.

MCS is a cohort or group of children born in Wales between 2000-2002.  Parents of the children were interviewed when their child was nine months old and subsequent interviews took place at three, five, seven and eleven years of age. This information was then linked with electronic health records (EHRs) containing anonymised medical history.

The study team then took the risk factors identified in stage one and applied them to anonymised data held on all children born in Wales between 1998-2002.

This two-stage approach helped the team to create a profile of the likely characteristics of the children who go on to develop a problem with alcohol in adolescence.

When looking at the whole population of Wales the study findings suggest that the main risk factors included:

Amrita Bandyopadhyay, Research Officer at the National Centre for Population Health, said: “Our study findings suggest that families with known alcohol problems, those living in deprivation, experiencing child behavioural problems and those who are not taken to the doctor are at higher risk of early drinking behaviour.  These at-risk groups should be prioritised for early years support and intervention to target problem drinking in young people.”