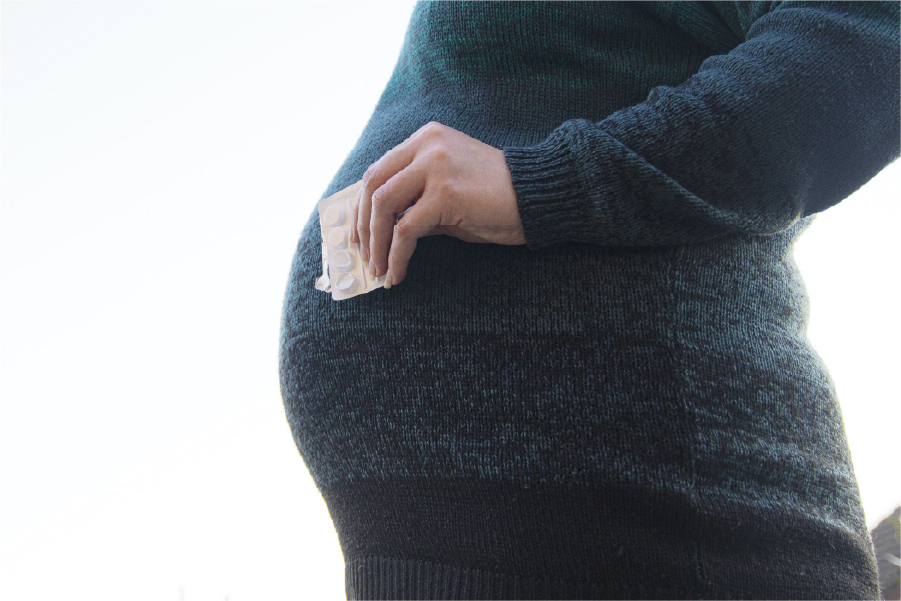 This analysis of prescription records for over 100,000 pregnancies found that women who stopped their asthma medicines during pregnancy were at increased risk of preterm birth and not breastfeeding at 6-8 weeks, whereas women who continued with their inhaled corticosteroids were at lower risk. Prescriptions records could be used to identify the women who need extra help and support.

Prescriptions for asthma medicines, whether continued or discontinued during pregnancy, are associated with premature births and small birth weight, according to a new study published this week in the open-access journal PLOS ONE by Sue Jordan of Swansea University and colleagues.

The prevalence of asthma in pregnancy has increased worldwide in recent years and these is no consensus on the effect of asthma or asthma medications on perinatal outcomes. However, it is known that medicines prescribed for asthma can cross the placenta.

In the new study, researchers analysed all births in Wales, using SAIL Databank, after 24 gestational weeks between January 2000 and December 2010, with associated maternal prescription data (117,717 births). Exposure to any asthma medication was defined as the woman having been prescribed at least one asthma medicine in the three trimesters of pregnancy. Pregnancies terminated for foetal anomalies, infants with congenital anomalies, pregnancies that were not singletons, and those exposed to other drugs or substances associated with perinatal outcomes were excluded.

The authors conclude that increased monitoring, targeted support and active asthma management are needed before, during and after pregnancy.