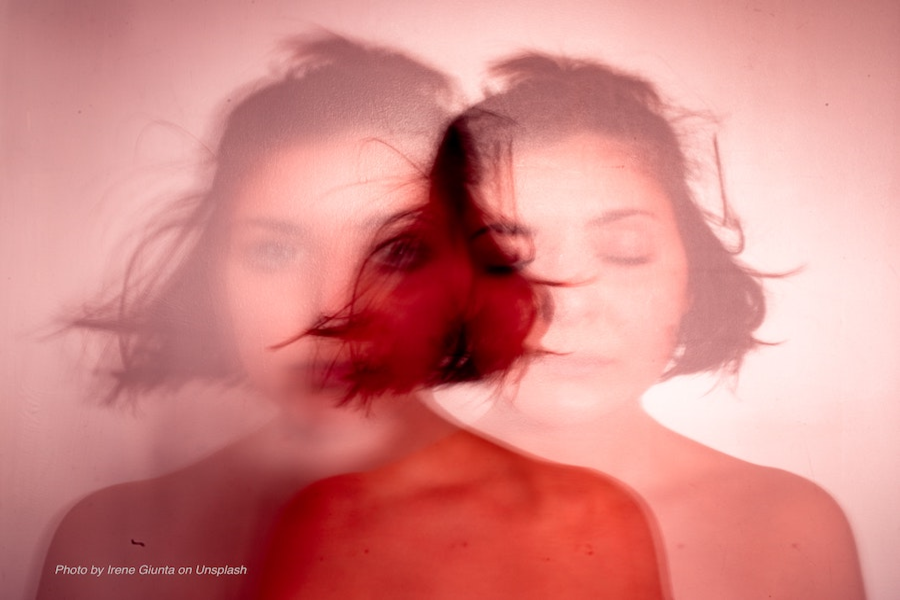 Published in BJPsych Open, this research collaboration involved teams from the Population Mental Health at Population Data Science, Swansea University Medical School and the MRC Centre for Neuropsychiatric Genetics and Genomics at Cardiff University. Their research aims to break new ground by examining the association between genetic predisposition to schizophrenia and poorer physical health by linking genetic data to the Secure Anonymised Information Linkage (SAIL) Databank, holding a wealth of routinely collected health data across services from Wales.

The life expectancy of individuals with schizophrenia is 20 years less than the average. A major contributing factor is the increased rate of poor physical health outcomes in individuals with schizophrenia. These physical conditions include those which affect the body’s metabolism (the build-up and break-down of biochemicals in the body), heart conditions and respiratory disease.

The NHS defines schizophrenia as a ‘severe long-term mental health condition…’ that has ‘…a range of different psychological symptoms’. Described as a type of psychosis, those with the condition may have trouble distinguishing reality from delusional thoughts and experience hallucinations. The exact causes of schizophrenia are yet to be fully understood but previous studies have shown that a person’s genes have something to do with it.

To link genetic data and health records from health services, the research team at Cardiff collected data from individuals with schizophrenia. Genetic liability for schizophrenia was defined by rare copy number variants (mutations compared with a reference genome) and polygenic risk scores (estimates of an individual’s genetic liability to a trait or disease). These data were then anonymised and joined to NHS records held in SAIL databank, Swansea. Physical illnesses were defined from the primary and secondary care databases.

The research team found that individuals with schizophrenia had increased rates of neurodevelopmental disorders (epilepsy, intellectual disability and congenital disorders), smoking, type 2 diabetes mellitus and ischaemic heart disease compared with the general population. However, the increased risks of those illness may not be due to schizophrenia genetic liability.

‘To our knowledge, this is the first study that combines genetic information, administrative health records and sociodemographic data held in the SAIL databank to better understand a disease condition. This study demonstrates the value of linking genetic data to routinely collected health data.’

‘Such an approach opens up great potential to generate a wealth of evidence, such as the search for causes of diseases, delivering and evaluating interventions from social, environmental and genetic perspectives to improve patients’ health outcomes.’