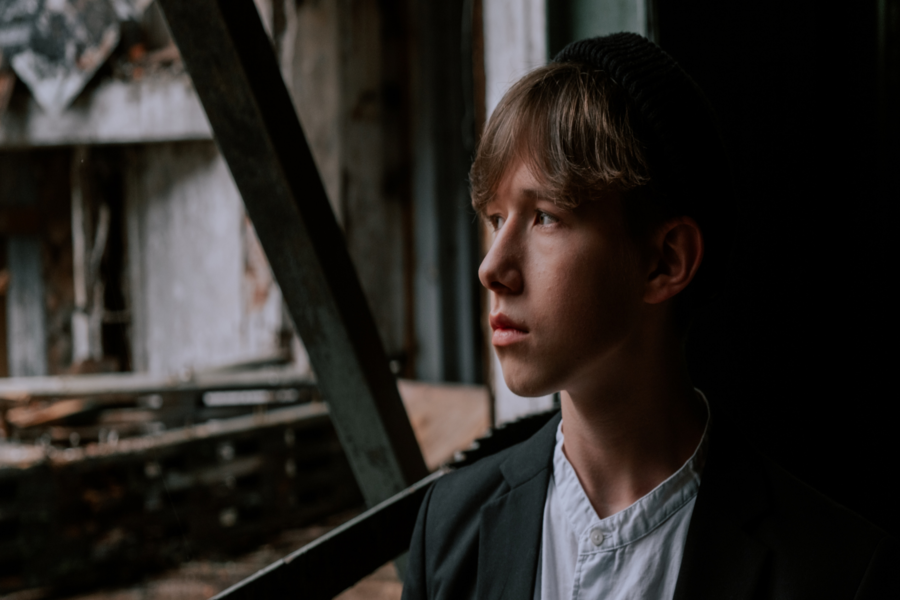 The number of 10-17-year-olds in care proceedings in Wales has increased by 47 per cent in the last decade, rising faster than for any other group of children.

According to new data analysis published today by Nuffield Family Justice Observatory, the number of adolescents subject to care proceedings rose from 219 to 323 between 2011/12 and 2019/20.

The rise represents a significant shift in the age range of children coming before the family court and raises questions about how well equipped the system is to meet their needs. A decade ago, adolescents constituted just 18 per cent of all children in care proceedings in Wales; this had risen to 23 per cent by 2019/2020.

From Welsh health records, researchers were also able to uncover noticeable differences between young people in the general population and those in care proceedings. The latter had higher use of both primary and secondary health care, including accident and emergency care. Just over half of those in proceedings also had a mental health disorder recorded by their GP, compared to a third of their peers. Hospital admissions and A&E attendance for mental health disorders, injuries, and poisoning-related conditions were also markedly higher.

There is evidence of a particularly sharp increase in the number of adolescents subject to care proceedings in the two years between 2014/15 and 2016/17. This coincides with changes in the use of voluntary accommodation arrangements under Section 76 of the Social Services and Well-being Act (Wales) 2014 (in which parents can voluntarily agree that their child or children should be accommodated by the Local Authority – often in foster care – with no involvement by the court) after concerns were raised about their use by the family court. The marked rise in young people in care proceedings from this point suggests an increase in cases coming before the court instead.

“While further work is needed to understand the background to the high rates of mental health diagnoses we have found and the severity and causes of injuries, this study does highlight the need for better provision of coordinated social and health care support for young people at risk of entering care proceedings.”

“Older children come into care proceedings with a unique set of vulnerabilities, often induced by long-term instability coupled with harm from outside the home.

“For the child protection and family justice systems – which have, until recently, focused on protecting younger children and on understanding risks from within the family home rather than outside it – this means a complete rethink about the options available to professionals to meet these young people’s needs.”