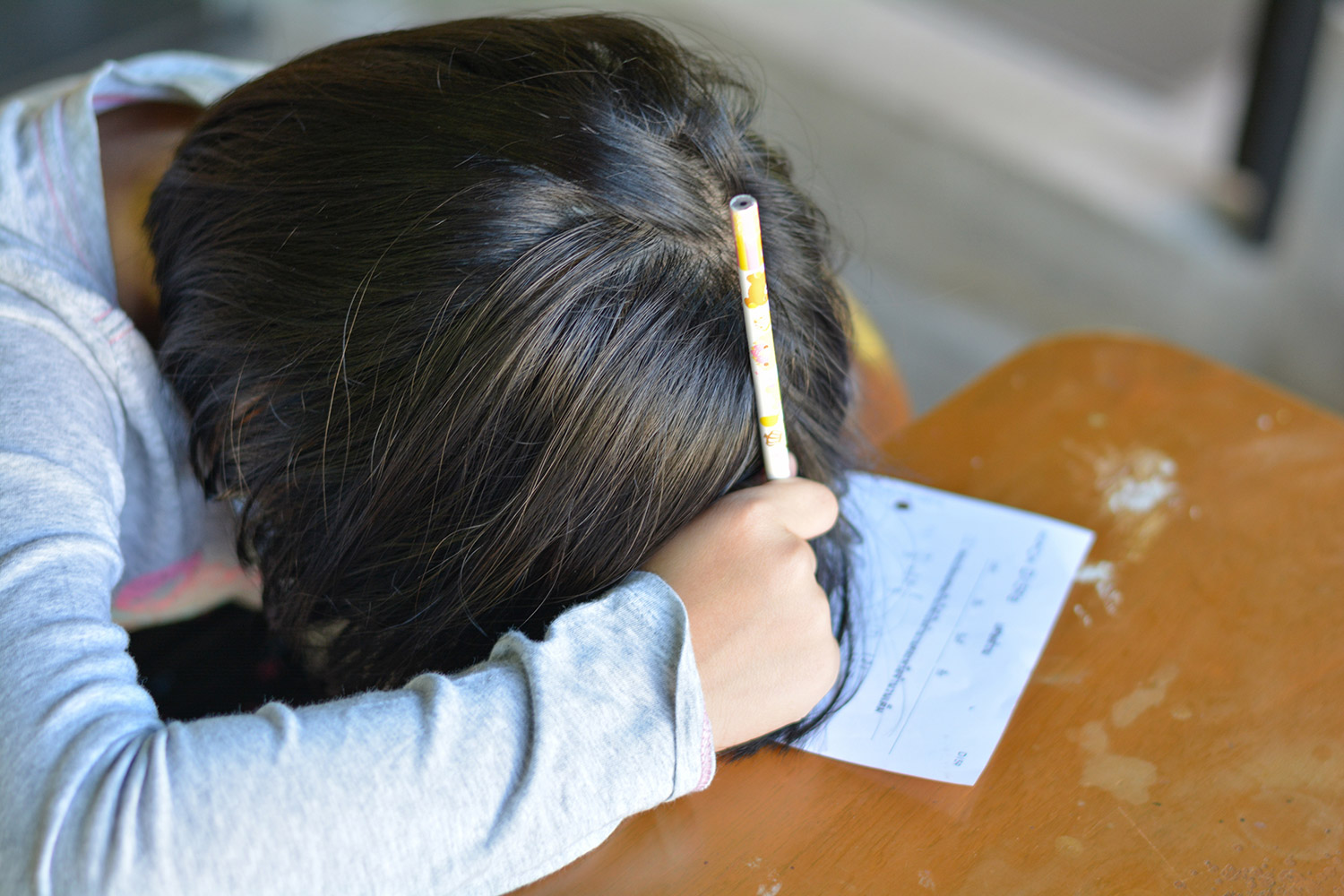 Children who live with a parent who has depression are more likely to develop depression and to not achieve educational milestones, according to a new study published in the open-access journal PLOS ONE led by Sinead Brophy of Population Data Science at Swansea University Medical School.

In the new study, Professor Brophy, Director at the National Centre for Population Health & Wellbeing Research (NCPHWR), one of the Centres of Excellence based at Population Data Science at Swansea University Medical School, and colleagues in the National Centre for Mental Health (NCMH) used data from the Secure Anonymised Information Linkage (SAIL) Databank. The data was assembled as part of the Born in Wales Study funded by the Welsh Government.

Information on children born in Wales from 1987 to 2018, as well as their mothers and fathers—or stable, adult male figure in the same household—was used in the study. Both parental and child diagnosis of depression was attained from general practitioner records in the SAIL Databank.

• Overall, 34.5% of mothers and 18% of fathers/stable men had a diagnosis of depression.

Other risk factors for children’s depression identified in the study included: being female, their mother taking antidepressants and having no stable man in the household.

The authors conclude that the impact of paternal depression requires more attention than has previously been given, and suggest that holistic approaches to whole family wellbeing and depression will help ensure positive outcomes for children.

Working with families and treating parental depression (in dads as well as mums) is likely to have long-term benefits for children’s mental health and educational attainment. This has never been more important than after lockdown and COVID, as depression is contagious too.”

Read the full article in PLOS ONE

The National Centre for Population Health & Wellbeing Research is one of the 11 Centres of Excellence based in Population Data Science at Swansea University Medical School.