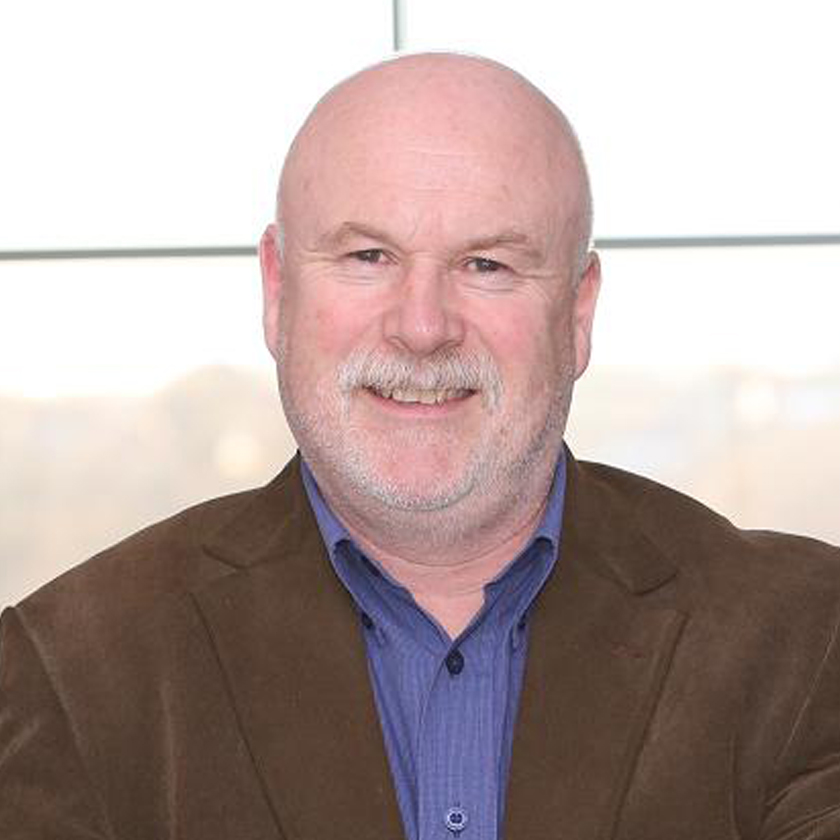 A public health expert recognised by the Queen says his honour is a reflection of just how highly the work of Swansea University’s SAIL Databank is regarded.

Professor Ronan Lyons was appointed OBE for his services to Research, Innovation and Public Health.

A Clinical Professor of Public Health at Swansea University Medical School and one of the two Directors at Population Data Science, his research focuses on the secondary use of health information to support the targeting and evaluation of health and non-health service interventions to improve prevention, care and rehabilitation.

As Co-Principal Investigator and Co-Director of the Secure Anonymised Information Linkage (SAIL) Databank (funded by Health and Care Research Wales), he said: “I am delighted and honoured to receive this award.

“It undoubtedly reflects the widespread appreciation of the contribution to society of the research we have conducted using the SAIL Databank. It is great recognition of our wonderful team science approach and national and international collaborations.”

A public health physician and epidemiologist with more than 30 years of experience in clinical medicine, public health and health informatics in Ireland and the UK, Professor Lyons’ abiding interest in preventing, treating, and rehabilitating injuries was forged working in emergency departments.

Since the pandemic’s start, Professor Lyons and the team have used insights from the rich health data in SAIL Databank to support governments – providing intelligence to the Welsh Government’s Technical Advisory Group, subsequently feeding into the UK’s SAGE (Scientific Advisory Group for Emergencies). Their work has also supported the NHS, and vulnerable communities to combat the COVID-19 crisis, so that they can protect and save lives now in the UK and globally.

Alongside other leading public health experts, Professor Lyons recently spoke to WalesOnline about the current Omicron variant’s potential impact on Wales based on data from previously dominant variants and other viral threats to public health;

“We’re in the midst of the Omicron wave which is still increasing. Because of its geographical location, Wales is behind London in terms of the spread of the virus. The Omicron peak will be later in Wales than London, while elsewhere, we’re currently seeing it peaking in northwestern England. Meanwhile, the latest ONS survey showed 8% of the population had Omicron in the week leading up to the New Year.

“It’s very prevalent and still on upward trajectory expected to peak in mid-to late-January. The question is how quickly the wave will decline. Probably by the end of February, infection rates will be substantially lower than now. There’s lots of uncertainty about how quickly it will tail off. It depends on peoples’ behaviour.”

“If you look back to a couple of months ago, we had several months where it felt like we were back to normal almost. Omicron didn’t exist and it came along and surprised us. You do expect one to come along, particularly when large parts of the world remain unvaccinated. The proportion of the population who are compromised increases.”

Other senior roles include Adjunct Professor at Monash University, Australia; Honorary Consultant with Public Health Wales NHS Trust; and Chair of the International Collaborative Effort on Injury Statistics and Methods (US CDC).