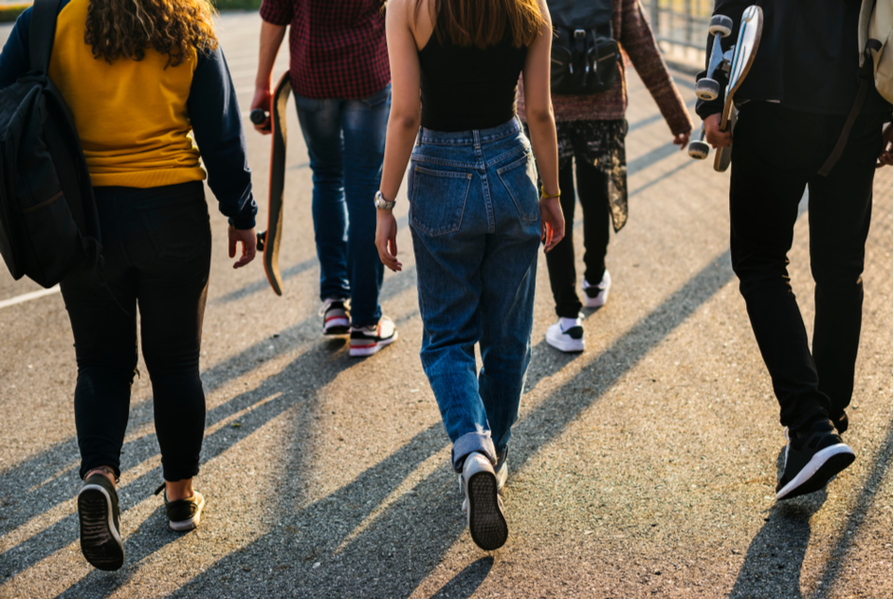 Age restrictions could save hundreds of young lives every year, say US researchers.

Restricting the sale of handguns to those aged 21 or older is associated with a reduction in suicide rates among adolescents in the United States, finds a study published by The BMJ today.

The researchers estimate that hundreds of suicides could be prevented every year in the US if the 33 states where 18-year-olds can still buy handguns raised the age limit to 21 years.

Suicide rates have been increasing in the US, particularly among adolescents, with firearms accounting for more than half of these deaths.

A previous study based on suicide data from 1976 to 2001 found that policies restricting the sale of handguns to those aged 21 or older were associated with reductions in firearm-related suicides but not overall suicides among adolescents aged 18 to 20 years.

To fill this evidence gap, a team of US researchers led by Julia Raifman at Boston University School of Public Health, used more recent data to re-investigate the relation between the minimum age of handgun purchase in US states and suicide among adolescents.

Their findings are based on suicide data for over 500 million person years from adolescents aged 13 to 20 years in all 46 US states that did not change their policies on age for handgun sales between 2001 and 2017 (a “person year” is the number of years of follow up multiplied by the number of people in the study).

The researchers found state policies that limited the sale of handguns to those aged 18 or older were associated with an increased suicide rate (average 344 extra deaths) among adolescents aged 18 to 20 years between 2001 and 2017, based on an analysis of suicide rates by age.

The researchers also found state policies that limited the sale of handguns to those aged 21 or older were associated with an 18% reduction in the suicide rate among adolescents.

This is equivalent to almost two fewer suicides per 100,000 adolescents aged 18 to 20 years, based on analysis of how suicide rates changed before and after states changed the minimum age of handgun purchase.

It is possible that the high levels of firearm ownership in Wyoming and West Virginia (66% and 59% of households in 2004, relative to 38% in the 46 comparison states) meant that the change in age of handgun purchases had little effect on access to firearms by adolescents in these states, note the researchers.

This is an observational study, so can’t establish cause, and the researchers point to some limitations, such as underreporting of suicides and the possibility that adolescents might cross state lines to buy firearms where age limits are lower.

However, key strengths include use of data on the full population of adolescents in all US states and the complementary, rigorous analytical approaches.

As such, they say “changing the age of handgun sales policies from 18 to 21 years across the country or in the 33 states without such policies might reduce deaths from suicide among adolescents.”

Such a change is in keeping with public sentiment, they add, noting that in 2018, 67% of American adults reported support for more policies regulating firearms.

But in a linked editorial, researchers argue that age limits on purchasing won’t protect the many young people already living with firearms.

Lead author of the linked editorial, Professor Ann John based in Population Data Science at Swansea University Medical School, and colleagues point out that most firearms used by people who die from suicide have been in their homes for years – and that in the US, one in three homes with children contain firearms and in half of these homes, the firearms are not locked up.

They acknowledge that legislation that increases the age at which handguns can be acquired “will likely prevent at least some suicides in young people.”

However, they say without accompanying efforts to substantially reduce young people’s access to household firearms (both long guns and handguns), “sales laws alone might make us feel better but are unlikely to save many lives.”