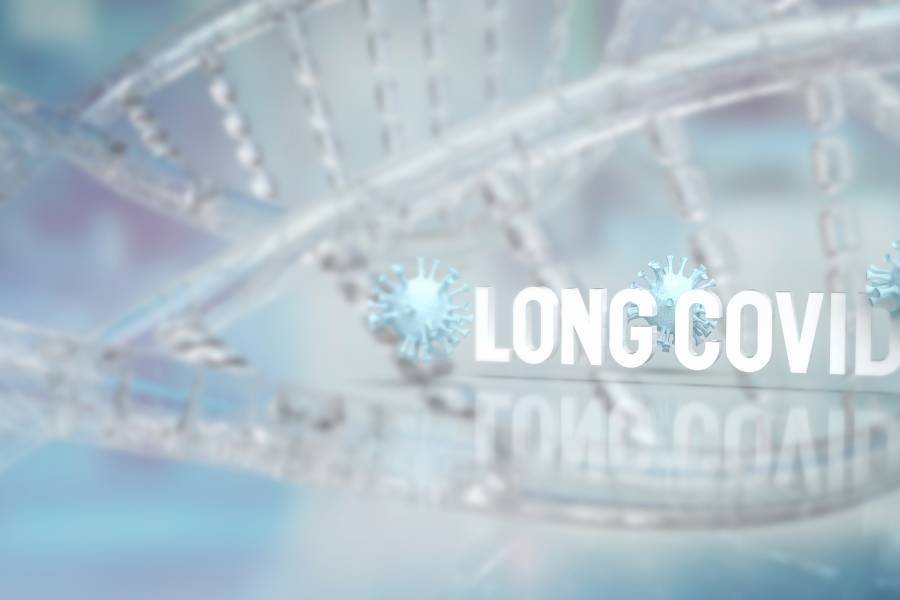 COVID-19 is associated with increased risks of post-viral illness, fatigue, embolism, depression, anxiety and respiratory conditions, according to new research led by the National Centre for Population Health & Wellbeing Research team based in Population Data Science at Swansea University.

As the pandemic continues, there are growing concerns around the long-term symptoms experienced by people who have had COVID-19.  However, there is little research into long-term COVID and its impact on healthcare.

This study, published in MedRxiv, looked to establish whether testing positive for COVID-19 resulted in increased use of primary and secondary care in the first six months following the test compared to those who had not tested positive.

This study used propensity matching, a technique that looks to reduce bias and unfairness in research.  Using this technique, the study matched people who tested positive for COVID with people with similar characteristics such as gender, age, and local authority area who did not test positive for COVID – creating a robust comparison group.

The study used the Secure Anonymised Information Linkage (SAIL) Databank in Wales, which includes nationwide GP data, hospital in- and out-patient records, and death records collected by the Office of National Statistics (ONS).

The team studied data from over 41,000 individuals living in Wales who tested positive for COVID between 28/02/20 and 26/08/21. Researchers looked at healthcare contact in the 1-4 weeks and 5-24 weeks following a positive COVID-19 test.

Compared to people who tested negative, positive individuals were:

Despite the strong associations found between testing positive for COVID and healthcare use in the short and long term, the overall number of individuals attending a healthcare setting was very low. However, the study cannot capture the needs of people who have illnesses associated with COVID but did not seek healthcare.

The National Centre for Population Health and Wellbeing Research is funded by the Welsh Government through Health and Care Research Wales.