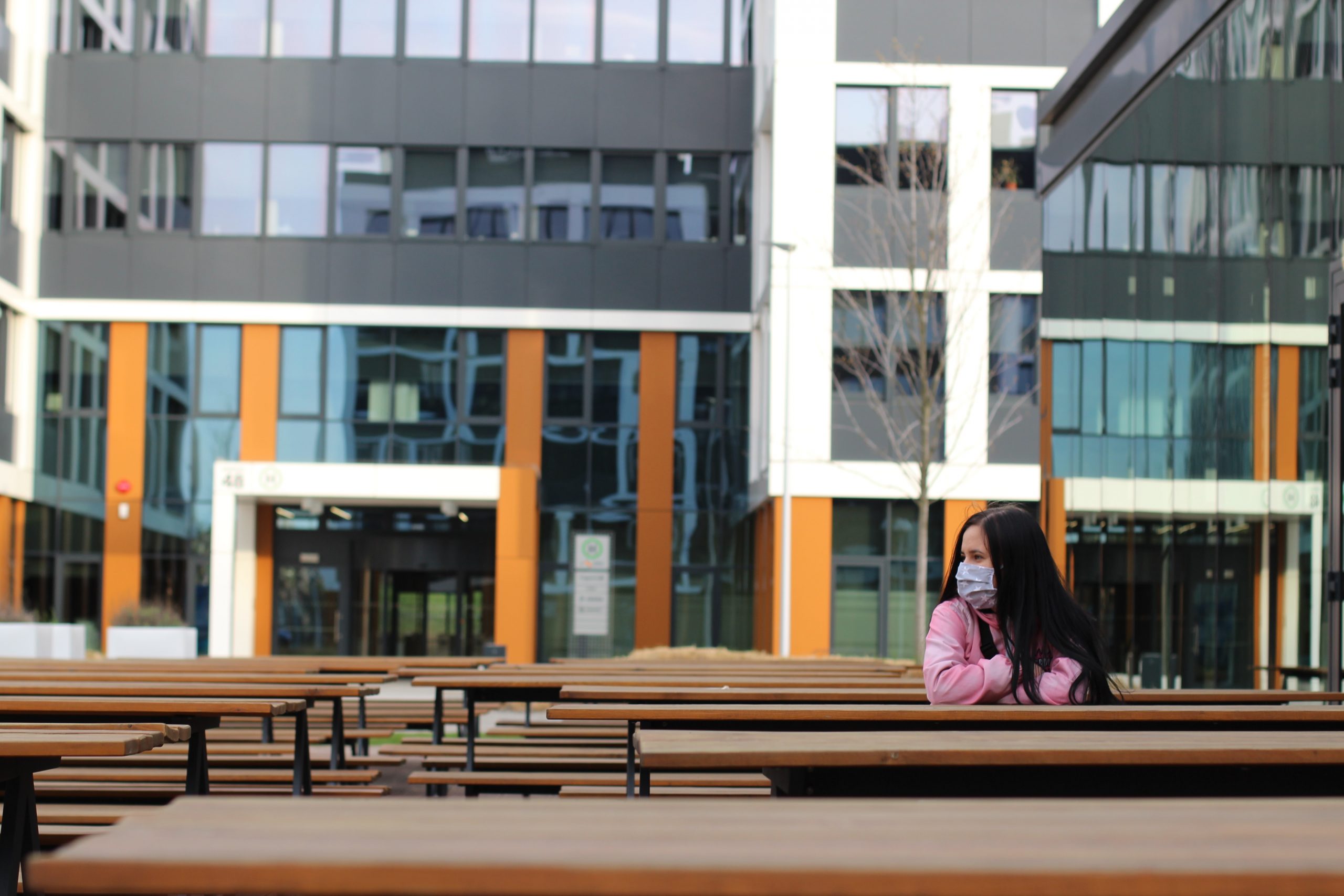 A new report, published today by Public Health Wales, identifies marked declines in hospital care during the Coronavirus pandemic amongst those clinically extremely vulnerable (CEV) to severe Coronavirus symptoms and advised to shield; and that this population were at a higher risk of experiencing poorer mental health than the general population from March to September 2021.

This study was based on more than 127,000 people who were advised to shield in Wales (representing approximately 4 per cent of the population). The CEV population was a very diverse group, with complex health needs. The most common underlying conditions were respiratory (37 per cent), followed by immunosuppression (27 per cent) and cancer (21 per cent).

The study is based on anonymised routinely collected EHRs within the SAIL Databank (Figure 1).

This study highlighted ongoing health inequalities, with those with the greater health needs less likely to receive the care they need. The inverse care law was evident with higher rates of emergency care amongst the most deprived, in both years amongst the CEV and the general population.

The study  ‘COVID-19 in Wales: The impact on levels of health care use and mental health of the clinically extremely vulnerable’ has been led by the Networked Data Lab Wales (NDL Wales), a collaborative programme between Public Health Wales, Digital Health and Care Wales, SAIL Databank and Social Care Wales and funded by the Health Foundation.

“Working together, sharing and building expertise has been part of our core values and strengths in Wales for a long time, and central to the NDL Wales and the wider NDL collaboration as a whole. Understanding patterns of health care use and needs amongst those  shielding is essential to ensure that any further population interventions of this nature, in the future, learn from the COVID-19 pandemic.”

“These are important findings to help the health care response supporting those who have been shielding over the past year. Given such a significant change in hospital care and evidence of the inverse care law, insights from this study and others are needed to provide more in depth understanding of the CEV and general populations’ unmet needs. Such information can help inform effective, efficient and equitable delivery of future care, towards protect against a longer-term burden of poor physical and mental health following the pandemic.”