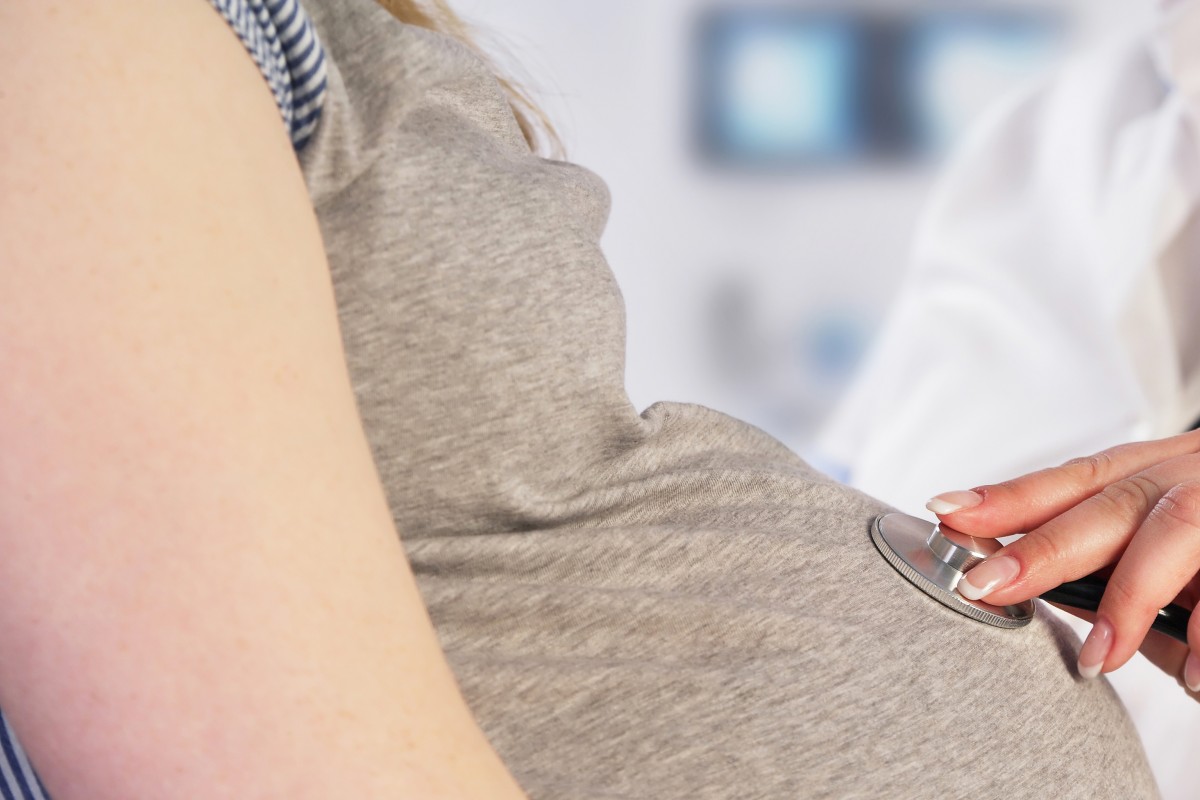 A new research report ‘Born into care: One thousand mothers in care proceedings in Wales’, published by the Nuffield Family Justice Observatory (Nuffield FJO), has revealed that pregnant women living in Wales – who are at risk of their  babies being removed from their care in the first year of life – are more likely to have had mental health problems compared to other pregnant women.

The study, led by researchers at Swansea University, working with colleagues from University of Lancaster, also challenges the assumption that mothers who become involved with children’s services avoid or delay interaction with antenatal services – with almost two-thirds (63 per cent) having made contact by the end of the first trimester of pregnancy.

The research was carried out by the Family Justice Data Partnership, a collaboration between Lancaster University and Swansea University, with Cafcass and Cafcass Cymru as integral stakeholders. It is funded by the Nuffield FJO, providing it with ground-breaking analysis about the family justice system.

It is the first project to link family court records to maternity and health data in Wales, and was made possible by analysing core family justice and linked datasets in Swansea University’s SAIL Databank (Secure Anonymised Information Linkage), where the availability of the Cafcass data in the SAIL Databank opens up a range of research possibilities to better understand, provide evidence and ultimately improve lives of those involved in the family justice system.

It also shows that the number of infants in Wales appearing in care proceedings at birth, or in the first year of life, is increasing*, and there is growing recognition that parents need to be supported pre-birth if these numbers are to be reduced.

‘Born into care: One thousand mothers in care proceedings in Wales’ focused on over 1,000 birth mothers whose babies appeared in care proceedings before their first birthday, looking back at maternal health and well-being in and before pregnancy, interaction with maternity services, and birth outcomes.

The research revealed that mothers with babies at risk of being taken into care in Wales are more vulnerable to health and well-being issues prior to and/or during pregnancy compared to other pregnant women in the general population.

The findings on mental health are striking. Over half (53 per cent) of the pregnant women at risk of care proceedings reported an existing mental health condition at their initial antenatal assessment – compared to 17 per cent in the comparison group. Over three-quarters (77 per cent) had a mental health-related GP or hospital contact or admission recorded in their health records prior to their child’s birth – twice the proportion of pregnant women in the general population (38 per cent).

In addition, 38 per cent had a GP or hospital contact or admission relating to substance use before their child’s birth (compared with six per cent in the general population group), and 63 per cent were smokers at booking and 60 per cent at childbirth (compared to 17 and 15 per cent, respectively, of mothers in the comparison group).

Mothers at risk of care proceedings were also generally younger, more likely to be living in deprived areas of Wales, and fewer intended to breastfeed their babies. Over a quarter (28 per cent) were obese (BMI 30+) at initial assessment.

Despite the multiple health, well-being and socio-economic issues, babies of mothers at risk of care proceedings do not appear to be significantly less healthy than their peers at birth (97 per cent were in a good physical condition immediately after birth, compared to 99 per cent of babies born to mothers in the comparison group), although slightly more were born pre-term and with low birth weights.

The report also provides new statistics on how mothers of children involved in family court proceedings interact with maternity services. Anecdotal evidence suggests this particular group of women delay contact, or may even conceal their pregnancy out of fear that children’s services will remove their baby at birth. However, the findings challenge this assumption, with a significant proportion of mothers interacting with antenatal services at a timely point.

Almost two-thirds (63 per cent) had booked an initial assessment by the end of the 12th week (compared to 87 per cent of mothers in the comparison group) – sufficiently early in pregnancy to enable timely intervention and support. Only five per cent reported a very late initial assessment at or after 30 weeks.

‘Born into care: One thousand mothers in care proceedings in Wales’aims to provide information to help shape future provision and policy, improve pre-birth support, and, ultimately, deliver better outcomes for children and families.

“These new findings show that the sharp rise in the number of babies being taken into care is as much a mental health crisis as it is a parenting crisis. It underscores the need – and highlights the opportunity for – timely and enhanced support. If help can be provided to women, especially when they report with health concerns early in pregnancy, it may be possible to reduce the number of infants taken into care.”

“Welsh policy makers and practitioners require an evidence-informed picture of families involved in the family justice system in order to tailor services more closely to their needs, and to make the best decisions. Previously, very little was known about mothers in care proceedings in terms of their overall health and well-being before or during pregnancy, pregnancy outcomes, engagement with antenatal services or age profiles. This report, the third in the ‘Born into care’ series, provides a better understanding of their needs and vulnerabilities, and will help guide the intervention that might be needed. It also sets the scene for more in-depth analyses; further insights on child and maternal health soon after birth and in the longer term are needed, especially given evidence that a history of mental health during pregnancy, as well as substance use, can increase the risk of poorer child outcomes.”

“This report, another in a series of research studies aimed at better understanding the family justice system in England and Wales, demonstrates the remarkable new insights that can be gained by linking data from justice and health systems.  The SAIL Databank, working in partnership with Lancaster University, and supported by the Nuffield Foundation, is committed to using data, safely and securely, to permit research that has never been possible before.  We hope this report and others that follow, will make a significant contribution to future policy and practice.”

‘Born into care: One thousand mothers in care proceedings in Wales’ follows the Family Justice Data Partnership’s ‘Born into Care: Wales’ report, published in October last year, which revealed the scale and rising numbers of babies subject to care proceedings in Wales, notably in the first year of life. It prompted questions about the reasons behind these increases, and what could be done to prevent infants being removed from their mothers’ care.

The latest report highlights the need and the opportunities for early intervention and enhanced support in the pre-birth period. It suggests that mental health should be given greater priority in all children’s social care pre-birth assessments and that more action needs to be taken to address maternal substance use and smoking during pregnancy. Consultations to discuss the report’s findings with health and social care professionals will be ongoing.

Born into Care: One thousand mothers in care proceedings in Wales – final report

Born into Care: One thousand mothers in care proceedings in Wales – briefing paper