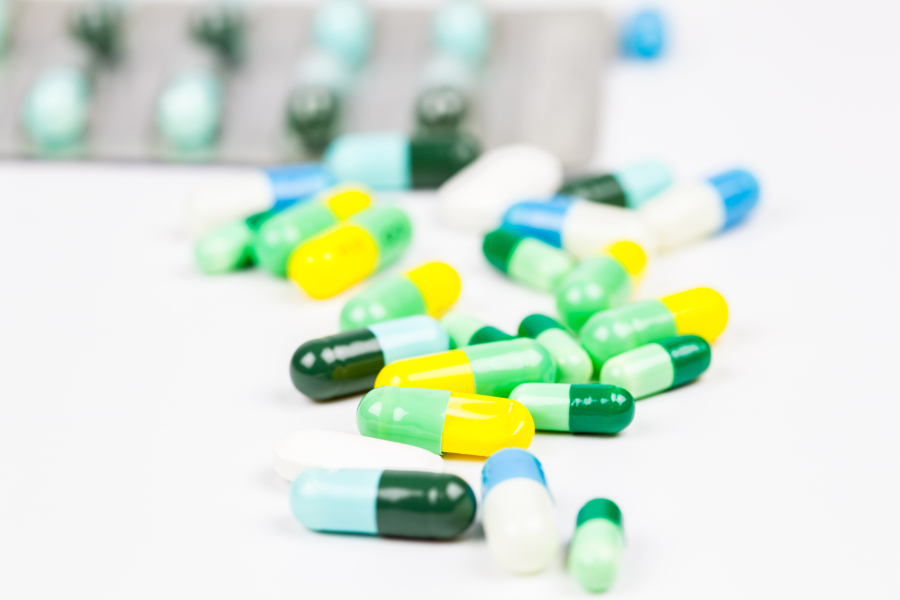 Young people with a history of mental health and drink and drug issues are more likely to die than those with a mental illness or who use substances alone.

New research also revealed that males and those from the most deprived areas are at the greatest risk.

A study carried out by the Adolescent Mental Health Data Platform at Population Data Science at Swansea University, led by Professor Ann John, looked at GP and hospital admissions records from 2008 to 2017, for young people in Wales aged between 11 to 25.

The researchers estimated that the incidence rate (the rate of new cases occurring each year) of co-occurring mental illness and substance use was around one in five hundred, with rates in the most deprived parts of Wales around three times higher than in the least deprived.

The study, which has just been published online in the journal Clinical Epidemiology, found that more than 70 per cent of young people with substance use mentioned in their health data also had a record relating to mental illness.

Researchers also found that while the incidence of young people with both mental illness and substance use in their hospital admissions data remained stable, in GP practice records it decreased in the most deprived part of Wales and increased in the least deprived areas.

This may be because the number of young people with these conditions in those deprived areas is reducing; alternatively, it may be because fewer young people in these areas are accessing services or are having this information recorded in their patient history.

First author, research analyst Sarah Rees said: “We know that information about use of alcohol and drugs is often not recorded in health records, particularly for younger people, so it is likely that there are far more young people in Wales with co-occurring mental illness and substance use than our results suggest – our estimates should be seen as a minimum.”

“These disorders can make day-to-day life challenging. They hugely affect young peoples’ trajectories in life and impair their capability to study and work, interact with family and friends, and fulfil their potential.

“Our results should not come as a surprise. While it is important to have a clear understanding of the scale of the problem, the delivery of adequately resourced, integrated adolescent-specific services to address mental illness and substance misuse is crucial as is early intervention and a focus on prevention.”

Nurse Specialist for homeless and vulnerable adults Janet Keauffling who works in Swansea said: “I have been working in the field of homelessness and substance misuse for many years and I have seen first-hand the negative impacts of co-occurring mental health and substance use disorders and the long-term consequences for children and young people with these diagnoses.”

Read the paper Incidence, mortality and survival in young people with co-occurring mental disorders and substance use: a retrospective linked routine data study in Wales in full.

Adolescent Mental Health Data Platform is one of the 11 Centres of Excellence based in Population Data Science at Swansea University Medical School.