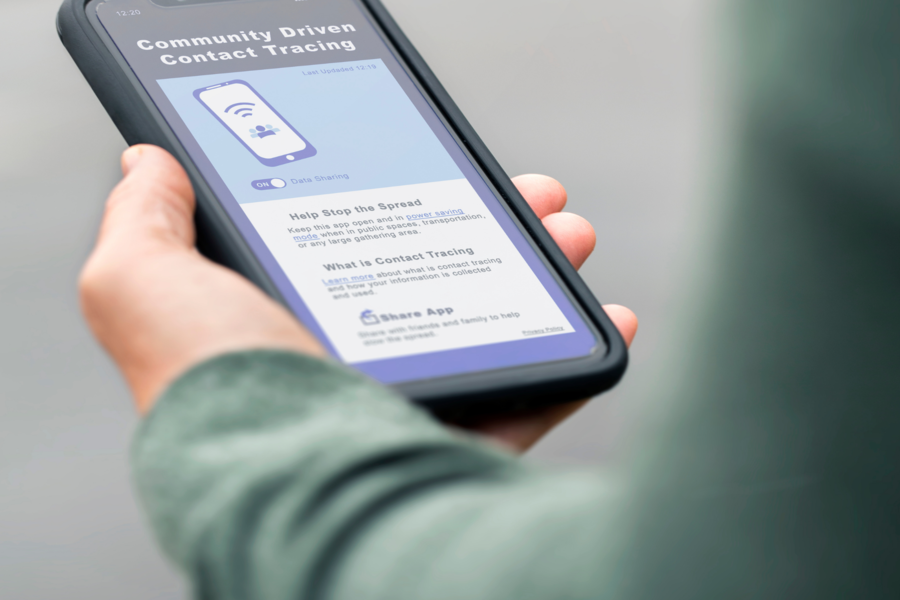 To app, or not to app – that has been the question….

So here we are, after months of debate, the day has dawned on the launch of a contact tracing app for England and Wales. The question remains whether it’ll make a difference. Apart from other considerations, for it to work most effectively it needs a high proportion of people to use it.

Prof. Kerina Jones and Rachel Thompson conducted two surveys with citizens in Wales: a longer one with Healthwise Wales (HWW) participants (Number=976, majority over 45s), and a shorter one with bus passengers in the Newport area (N=950, majority under 45s).

56% of the HWW respondents and 33% of the bus passengers said they planned to use an app. Among those unwilling to use an app, the four most frequent reasons were mistrusting the government, concerns about data security and privacy, and doubts about efficacy. When asked what would change their mind, ‘nothing’ was by far the most frequently given response.

This is the only known work involving people in Wales on the use of a contact tracing app and fuller results have been sent to Welsh Government and Public Health Wales with a recommendation for further public engagement.

As with any poll ahead of an event, it remains to be seen what proportion of people will actually use the app, and what might happen to influence their decisions for or against.

‘Since this is the only known work involving people of Wales on the use of a contact tracing app, I believe the findings are particularly important. Fuller results have been sent to Welsh Government and Public Health Wales with a recommendation for further public engagement so that the voices of Welsh citizens are heard. This is essential if the app is to have the best chance of being successful.’

Our Research Response to COVID-19